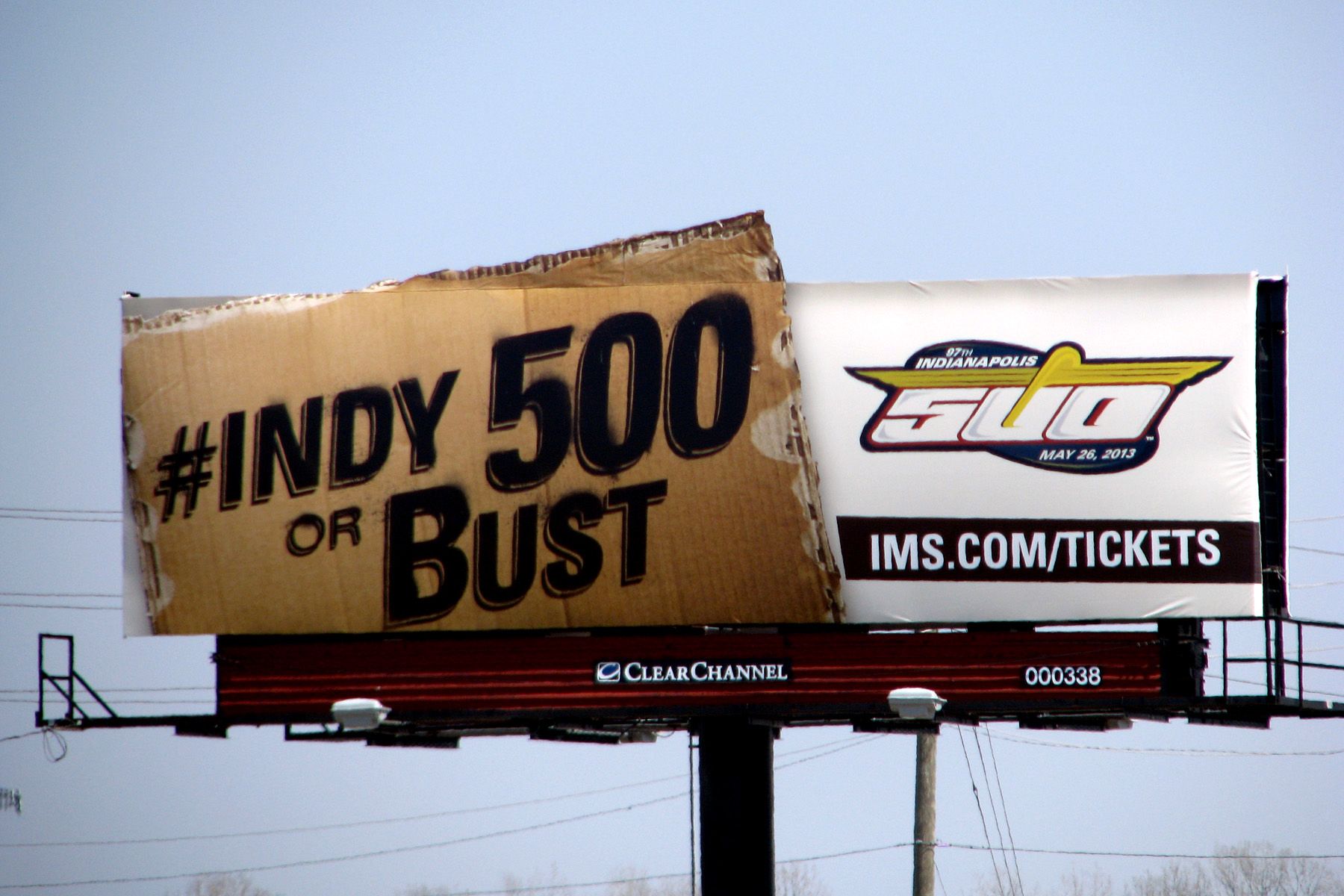 Billboards may be the most successful example of keeping traditional marketing. Here’s the top 3 reasons why.

You Have a Captive Audience

The average American spends about 20 hours in their vehicle each week. This means they are either driving or a passenger in someone else’s vehicle. Americans with longer commutes spend more time driving or riding in cars than reading magazines, watching TV, or listening to the radio. Note that each of these incorporates forms of popular advertising. For many Americans, billboards have a wider reach. Reaching customers who spend much of their time in vehicles becomes difficult or even impossible with some forms of marketing. Unless you take advantage of billboards, you may fail to engage or miss these customers entirely.

It is advisable to use repetition in advertising to keep a brand at the forefront of consumers’ minds. The emerging digital media techniques used in repeating ads, however, give little or no control over what a user can choose to see. While people get more irritated with ads popping on their phones, they get more compassionate with a billboard they keep seeing. Like it or not, billboards give a homey feeling to those living around it. You’ve experienced an ad before that seemingly popped up everywhere. It probably had an annoying jingle or obnoxious introduction. You just couldn’t get away from it. As a result, you decided that you’re never going to buy it because the ad became incredibly annoying overtime. There’s no chance of that happening when you have a billboard. That’s because a billboard is one of the best types of advertising, in that it’s not intrusive. They’re exposed to your message multiple times a day, and not annoyed by its constant presence. Get your message out there and reach people. Here’s how to get good deals on billboard ads: https://www.effortlessoutdoormedia.com/getting-the-best-billboard-at-the-best-price/

Keep this conversation going by commenting below, liking this piece, sharing this article, calling me directly at (812-336-1727), or e-mail me at (andrew@lambertconsulting.biz). 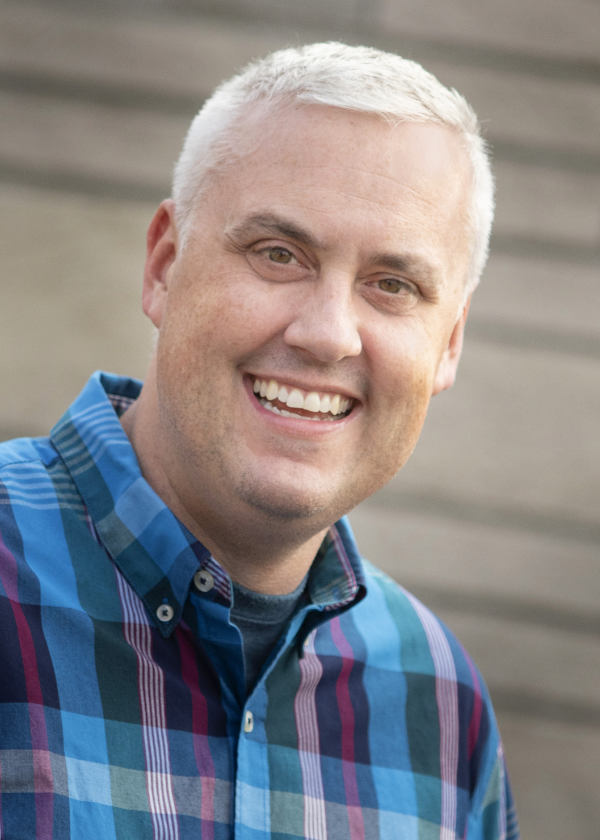 My goal with Lambert Consulting is to continue to bring community, business, and education together. You must have all three in order to be successful. My experiences have allowed me to be more in tune with my clients’ needs and how to fulfill them. Hard work, honesty, and respect is what I give to each of my clients.